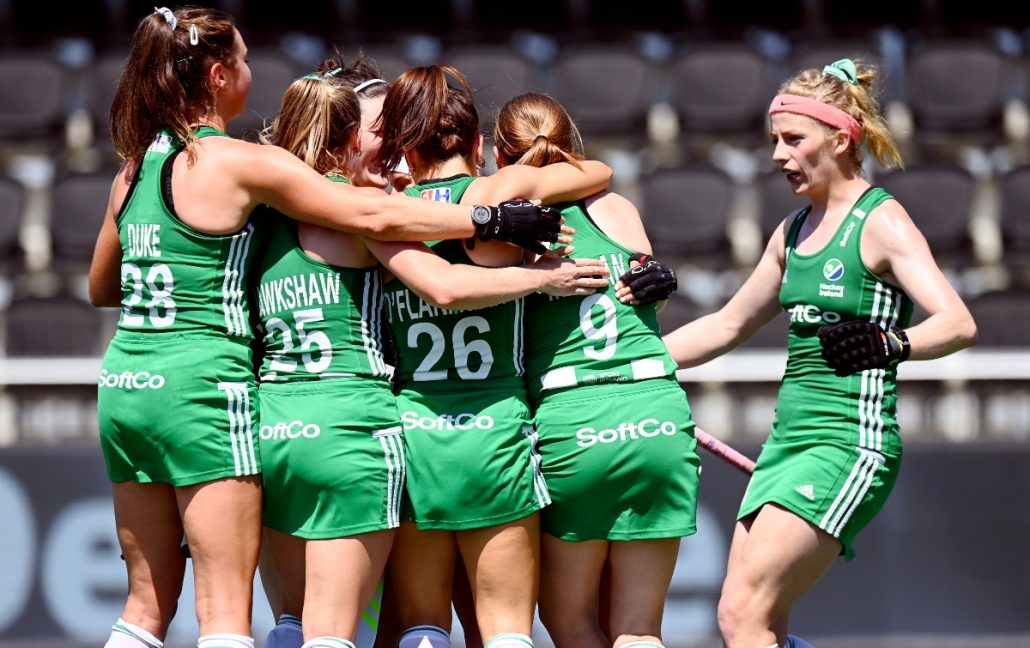 Ireland’s women need to bounce back quickly from Wednesday’s draw with Spain as they go in search of the last remaining World Cup ticket on offer from this week’s EuroHockey Championship in Amsterdam.

Ireland missed out on a semi-final berth on Wednesday on “goals scored”, having tied with Spain on both points and goal difference, meaning their sights are now realigned than the maiden semi-final they had hoped for.

The Green Army will meet England on Friday morning (10.30am Irish time, live on RTE Player) before taking on Italy on Saturday (3.30pm, Irish time).

Ireland carry their 1-0 win from the initial group stages against Scotland into this four-team pool from which the round-robin winner will be assured of a place next summer’s World Cup.

England also carry through three points courtesy of a 4-0 win over the Italians but find themselves in unfamiliar territory; this is the first time in 15 European Championships they will finish outside the top four. As such, it makes for a big psychological – as well as tactical and physical – battle on Friday.

Hannah Matthews said the players have to do their best to be “like a goldfish” and put things behind them quickly and refocus on a new target.

Flying midfielder Sarah Hawkshaw agrees but adds “it would be naïve to say it is easy to do. It was a huge opportunity and the closest we have been. 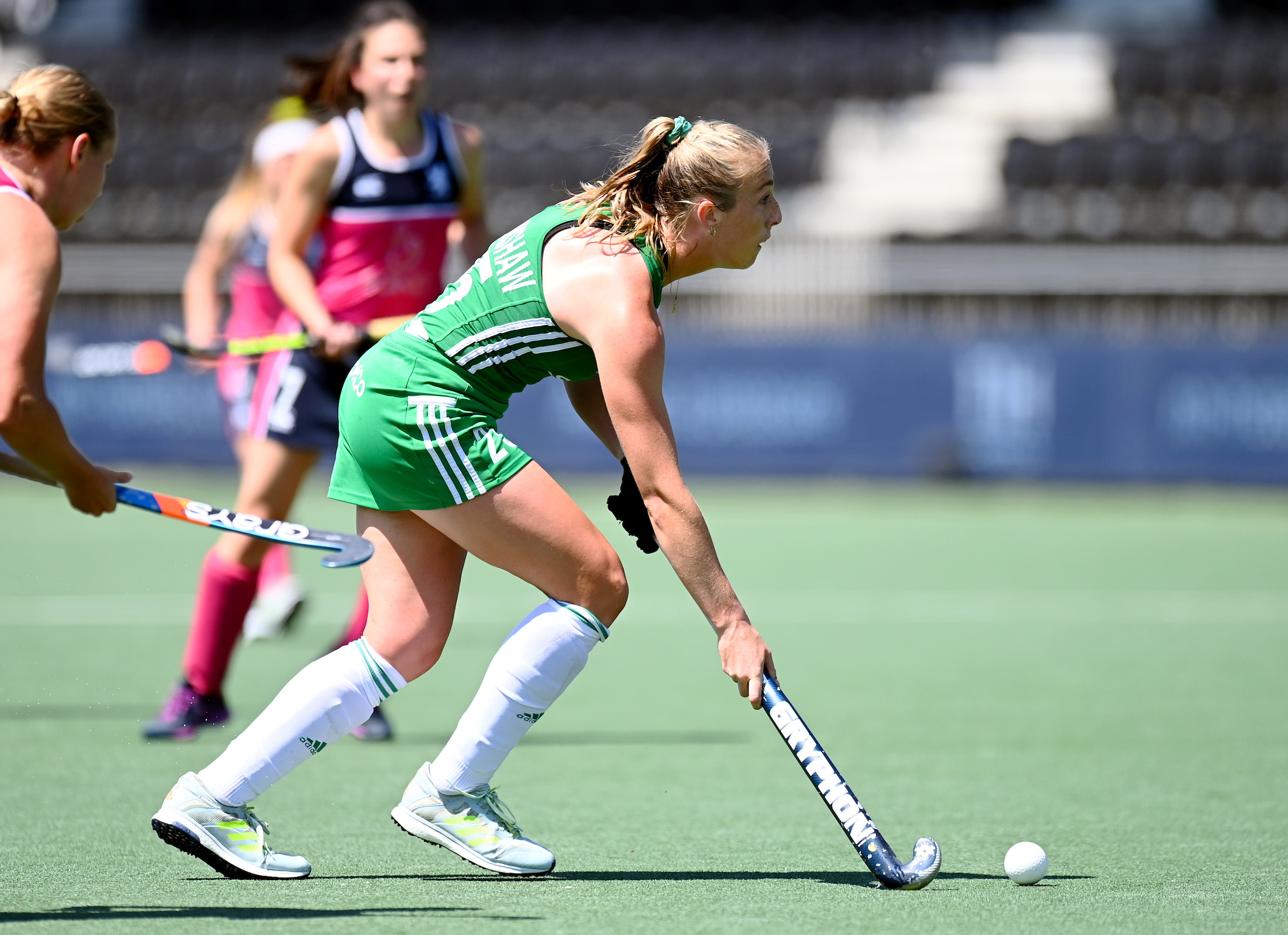 “At the time, it was very hard. But we have been in this Pool C before. We have come together, talked about it, had honest conversations about how we felt so we can move on from it.

“We are now really excited to push forward and play England. We have had a good few battles in the past few months against GB and most of the girls from that squad would be in the England squad and we have played some good hockey. And of course, the motivation is there to take them on.

“We do need to look at ourselves and our performance from that Spanish game. We need to to move the ball better. England are a good team, have a good defensive structure and work really hard. We have to move them and that comes from us, showing for the ball, giving good options, getting the ball to our high strikers.”

Aside from the immediate importance of the tie, there would also be historical significance in victory. Ireland have yet to do so in a world ranking event and each of Ireland’s seven previous meetings with England have seen the latter prevail.

But Hawkshaw says the side will take a lot of impetus from their 2019 campaign when they came similarly close to reaching the semi-finals but bounced back to beat Belgium and Russia in Pool C.

“We can take a lot of confidence from that. I only saw the video a couple of days ago of the last couple of seconds of the Belgian game counting down, Shirley [McCay] crossing the ball for Anna [O’Flanagan].

“Huge confidence from that experience, we know what the stakes are. No room for error and we have to produce results. It is a situation England haven’t been in so we take that as a positive.”