Wales on brink after 6-1 Spain loss 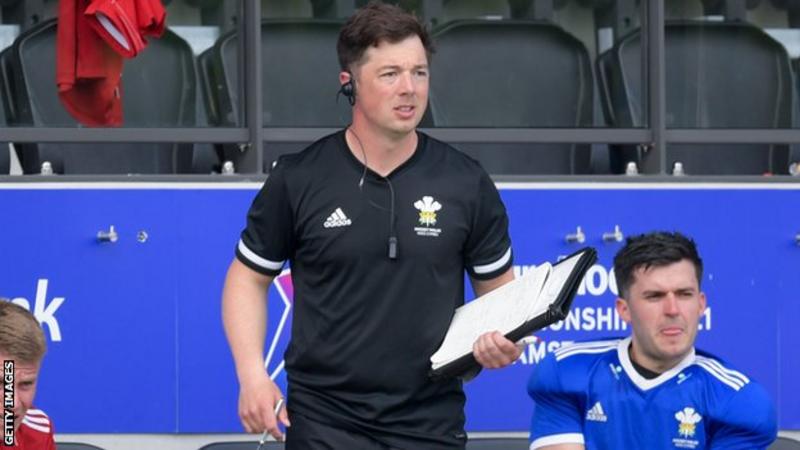 Wales' men face a crucial final match with Russia on Friday as they fight to keep their place in the top tier of European hockey.

A 6-1 defeat by Spain on Thursday means Danny Newcombe's side must avoid losing to Russia while bettering France's result against Spain.

Wales were 3-0 down after 11 minutes to a Spain side ranked ninth in the world.

Jolyon Morgan's goal was Wales' only consolation as Spain doubled their tally.

Wales must now beat or draw with Russia - who are ranked five places below them - while hoping the day's other game goes their way.

That would keep Wales' spot in EuroHockey's top division for the next Championships in 2023.

Wales were playing in the third division as recently as 2015.

Earlier in the 2021 tournament Newcombe saw his side recover from an 8-1 defeat by Germany to beat France 3-2 before losing 6-0 to Netherlands.