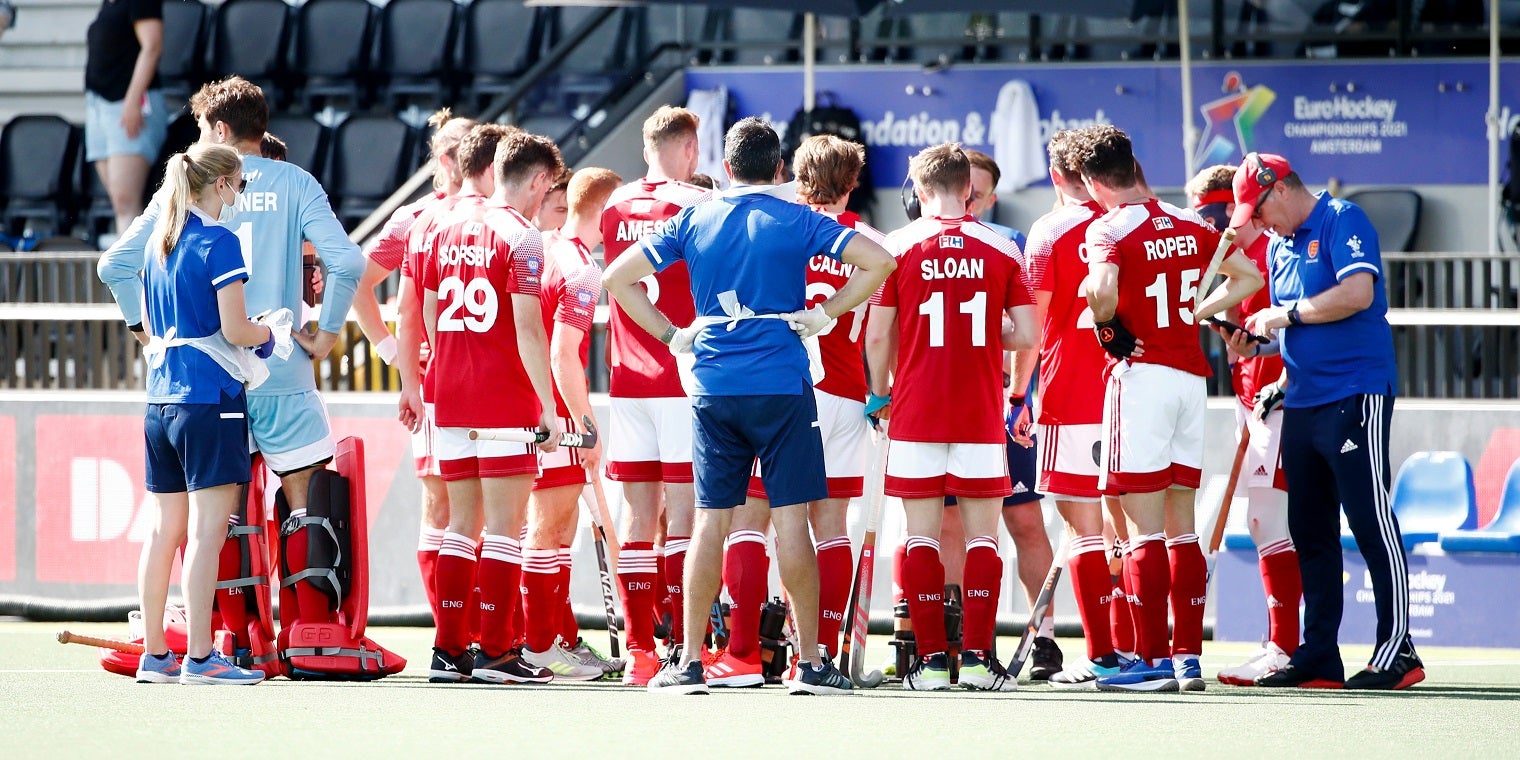 England’s men were denied a place in the EuroHockey Championships final with a 3-2 defeat to Germany.

A breathless first-half saw Germany earn a 3-1 lead, all four goals coming in the opening quarter, with Adam Dixon’s lone goal keeping England in the match.

Though England created a series of chances through the second-half as they looked to close the gap, Sam Ward converting with less than two minutes remaining, there was to be no comeback as the team saw their hopes of making the final dashed.

The 3-2 defeat means that England will face the loser of this evening’s semi-final match between The Netherlands and Belgium on Saturday 12 June at 09:00 in the bronze medal match. 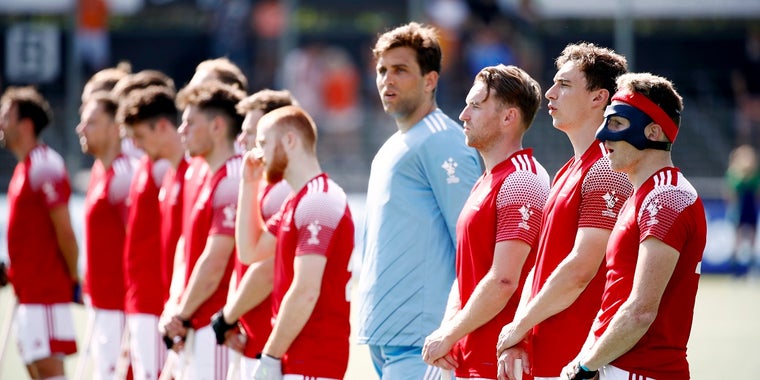 England's men were defeated 3-2 by Germany in the semi-finals. Credit: World Sport Pics

Germany got off to the perfect start, Martin Haner converting a penalty corner in the opening minute of the match with a brilliant drag flick as the team immediately demonstrated their attacking capabilities.

England swiftly replied, Dixon levelling things up with less than five minutes on the clock through another successful corner as his effort hammered into the backboard.

Set pieces were proving crucial, Germany’s Martin Zwicker slotting the loose ball into the back of the net to make it a third goal from as many penalty corners and regain their advantage.

Niklas Wellen kept the goals coming in a frantic first-quarter, the forward running through with only Ollie Payne in goal to beat and producing a delightful finish to lob the ‘keeper and open up a 3-1 lead.

Payne was on hand to prevent it from being more, coming up with a couple of important saves in the opening stages of the second-quarter with both the glove and boot to ensure the gap would only be two.

In an end-to-end encounter, both teams were looking threatening with a wealth of circle entries at both sides of the field.

England earned another penalty corner with less than thirty seconds remaining in the half, Dixon’s powerful effort this time being met by the outstretched boot of Alexander Stadler in goal. 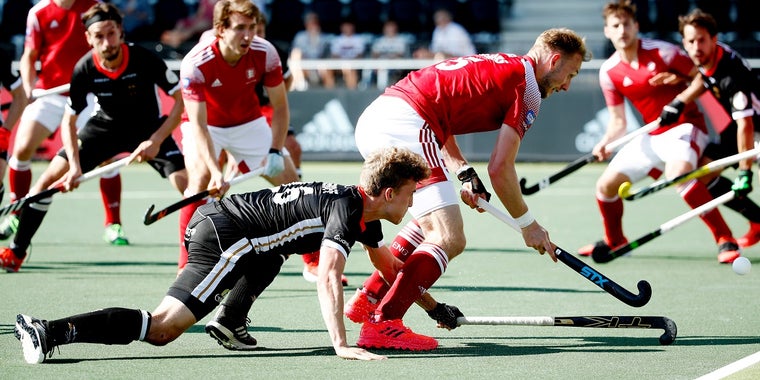 The intensity didn’t slow down come the second-half, Payne halting Christopher Ruhr’s early shot on goal with a well-executed save.

England went on to enjoy a spell of pressure, Chris Griffiths coming close with a deflection only to be denied by some good goalkeeping before a German stick diverted Phil Roper’s penalty corner drive shortly after.

Danny Kerry’s side were getting much more action in the German circle, Ward’s booming shot on the reverse forcing a smart save to prevent England from bringing one back.

Roper was next to see a chance fall his way, the forward’s reverse stick shot needing another solid save to repel the English pressure.

Ward ensured it would be close to the end, converting another penalty corner as the team gave it their all until the final whistle.

However, the pressure was to prove fruitless as a stubborn German defence ensured England wouldn’t be given a way back into the game and would fall to a 3-2 semi-final defeat.

As a result, England’s men will contest the loser of this evening’s semi-final between The Netherlands and Belgium in the bronze medal match at 09:00 on Saturday 12 June.

After the match, captain Adam Dixon commented: “We’ve started games solidly throughout this tournament, so it was disappointing to go behind early on.

“I thought the lads battled back well and we knew we’d get chances through the rest of the match. With the amount of late possession we had we probably could have created more.

“It’s a short turnaround between now and our next match on Saturday, and there’s still a medal to play for, so we’ll be looking to prepare well to be ready for that and give it our all.”