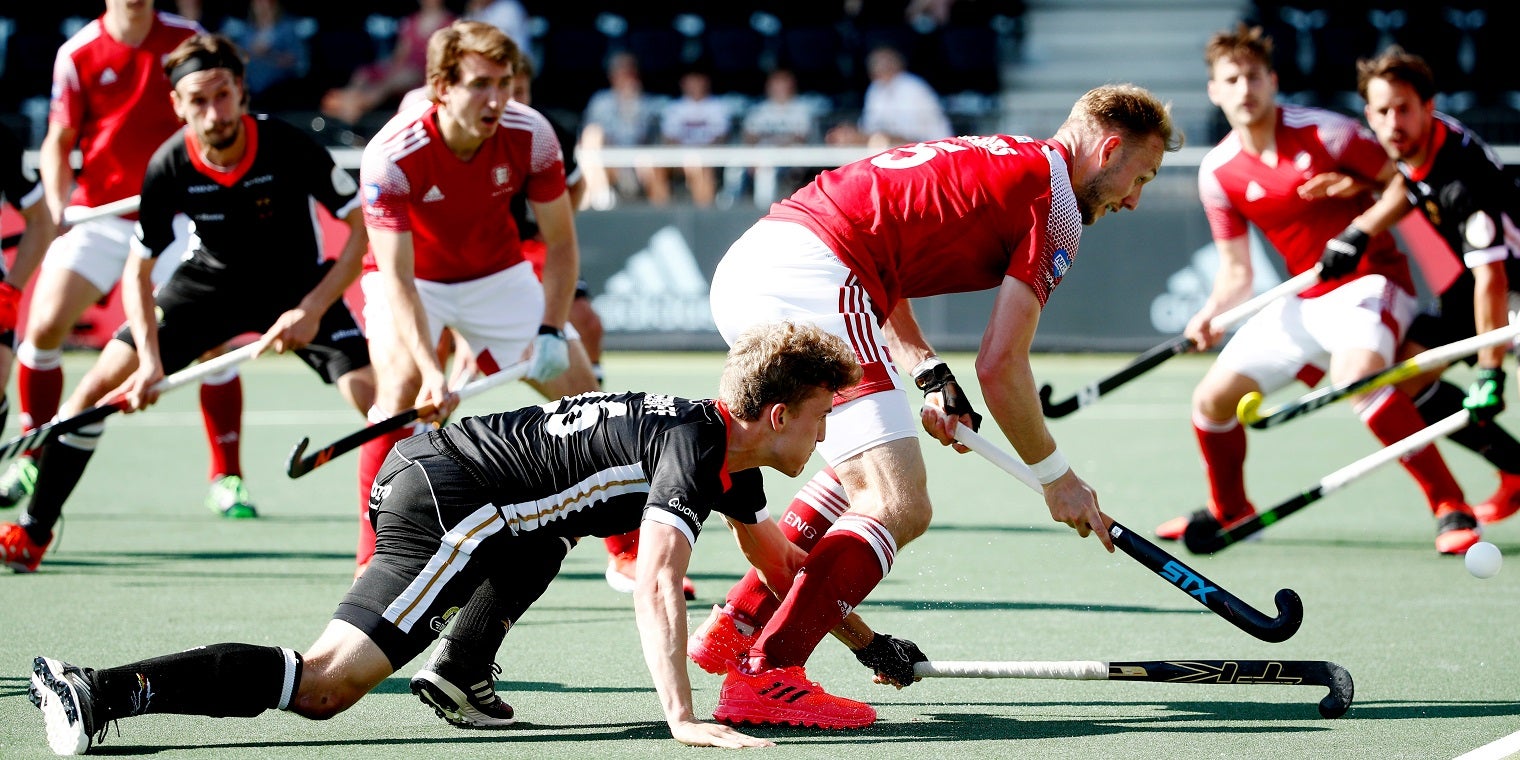 It was a disappointing day at the EuroHockey Championships as the men took to the field, England tasting semi-final defeat after Wales began Pool C with a loss to Spain.

England’s men saw their hopes of a place in the final dashed by a 3-2 defeat to Germany, meaning they’ll face the loser of this evening’s semi-final between The Netherlands and Belgium in Saturday’s bronze medal match.

In the earlier game, Wales suffered a 6-1 defeat to Spain in their opening Pool C encounter, meaning the team will need to win their final game of the competition against Russia in order to remain in the top division. 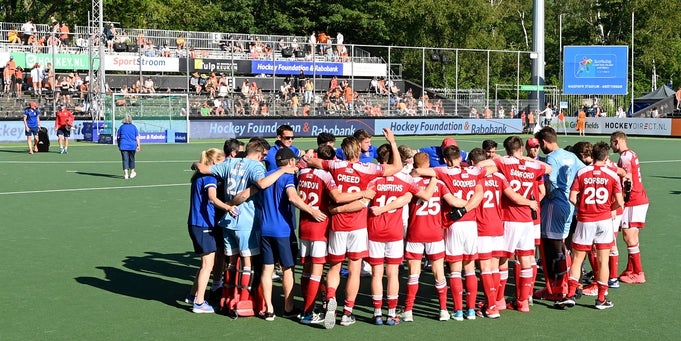 With a place in the EuroHockey Championships final at stake, England’s match against Germany made for breath-taking viewing with a feast of superb goals in the opening quarter.

A fast-paced start saw Germany take a first minute lead, Adam Dixon swiftly responding to level the scores at 1-1 with less than five minutes on the clock.

The German’s ensured they would maintain their advantage with two quickfire goals sending them into the half-time break two up.

Though England rallied in the second-half and piled on the pressure, Sam Ward’s strike in the final minute was the only further mark the team could make on the scoreboard as Germany secured a 3-2 semi-final victory.

Defeat means that England will face either The Netherlands or Belgium on Saturday at 09:00 as the team look to secure a bronze medal. 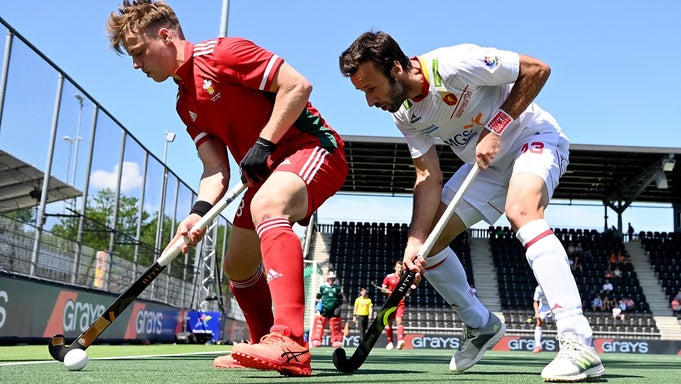 After being consigned to Pool C with defeat to The Netherlands in their previous match, Wales met Spain knowing that the victor would take pole position in the hunt to finish fifth and secure World Cup qualification. After a ruthless start from the Spanish, the team found themselves 3-0 behind after conceding three goals in as many first-quarter minutes.

David Alegre added another shortly into the second-quarter, and though Jolyon Morgan clawed one back on the stroke of half-time, Wales were left with an insurmountable mountain to climb as Alegre bagged his second and Marc Miralles’ last-minute strike ensured they would taste defeat.

Wales go into their final match against Russia, on Friday 11 June at 20:00, knowing that a victory would save them from relegation and confirm their place in the competition’s next edition.